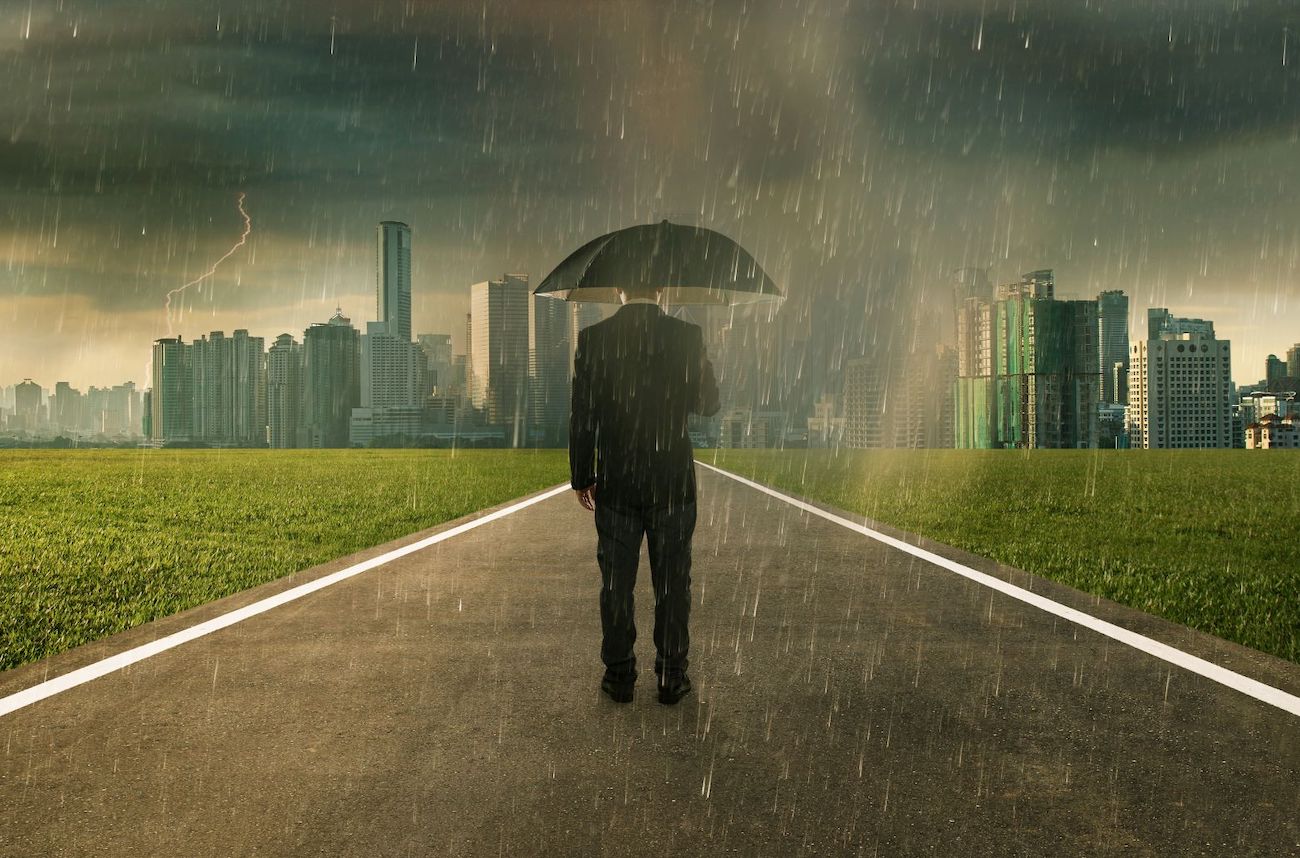 Posted at 14:48h in Blog by Ang Galloway

Individual reactions to the words ‘uncertainty’ and ‘risk’ vary widely. Being something of a gypsy for most of my life, the adventures I was seeking always had the tingle of uncertainty – the adrenalin associated with venturing into the unknown.

Yes, the known can be comfortable, but when the known isn’t satisfying and we think ‘…there must be a better way…’, the uncertainty of change becomes more attractive than accepting status quo.

Status quo was certainly rocked by the pandemic, which became a global lesson in uncertainty and risk. Unfortunately, we humans are not very good at intuitive risk assessment, as the vaccine hesitancy of some has shown.

Despite cool logic telling us that we are more likely to die of cardiovascular disease, than suffer a serious side effect from a COVID vaccine, some people indicate they don’t want to take the risk of getting vaccinated.

Paul Slovic is an academic who has spent his career studying risk-related decision making. In a recent talk, he stated “Risk is a feeling.” It is an emotion, not necessarily guided by facts and logic.

That explains the vaccine hesitancy. Unfamiliar with the decades of scientific work that goes into vaccine development, testing and use, it is understandable that the average citizen is likely to let a well-meaning, but ill-informed, friend or relative warn them about the dangers of vaccines.

And in the same vein, getting into the car to cross town doesn’t seem risky because you have done it so many times before. You know the route, the car, the conditions, your driving skills and underestimate the inherent risk.

As much as we got an extra dose of uncertainty (and feeling of added risk) through the pandemic, even when the pandemic wanes, we need to be clear that there has always been and will always be uncertainty.

Sources of uncertainty are manifold, such as climate change, fast technological change, major challenges to democracy, a growing world population with limited resources, and the axis of global power shifting from the west to the east.

So how can we come to terms and lead a productive life if uncertainty means a greater sense of risk? The short answer is to adopt an entrepreneurial mindset (called effectuation) in situations of uncertainty.

Returning to the idea that risk is a feeling, you can counter negative feelings about risk with confidence. How? By taking one baby step after another to build confidence that you are not only moving forward, but doing so in the right direction.

Another way of avoiding the fear of risk is to avoid uncertainty. I would like to suggest that someone who has no uncertainty in their life is not growing.

So it makes sense to keep the words of the race car driver Mario Andretti in mind, namely “If everything seems under control, you’re just not going fast enough.”

Here’s the video version of this post from a recent MEA Asia Pacific Alumni meeting: https://vimeo.com/634132977

Glen Wheatley is an MEA alum and an educator in entrepreneurship, leadership and corporate social responsibility. He is also a creative and communicative problem solver and founder of the boutique strategy advisory firm Best Solutions International.