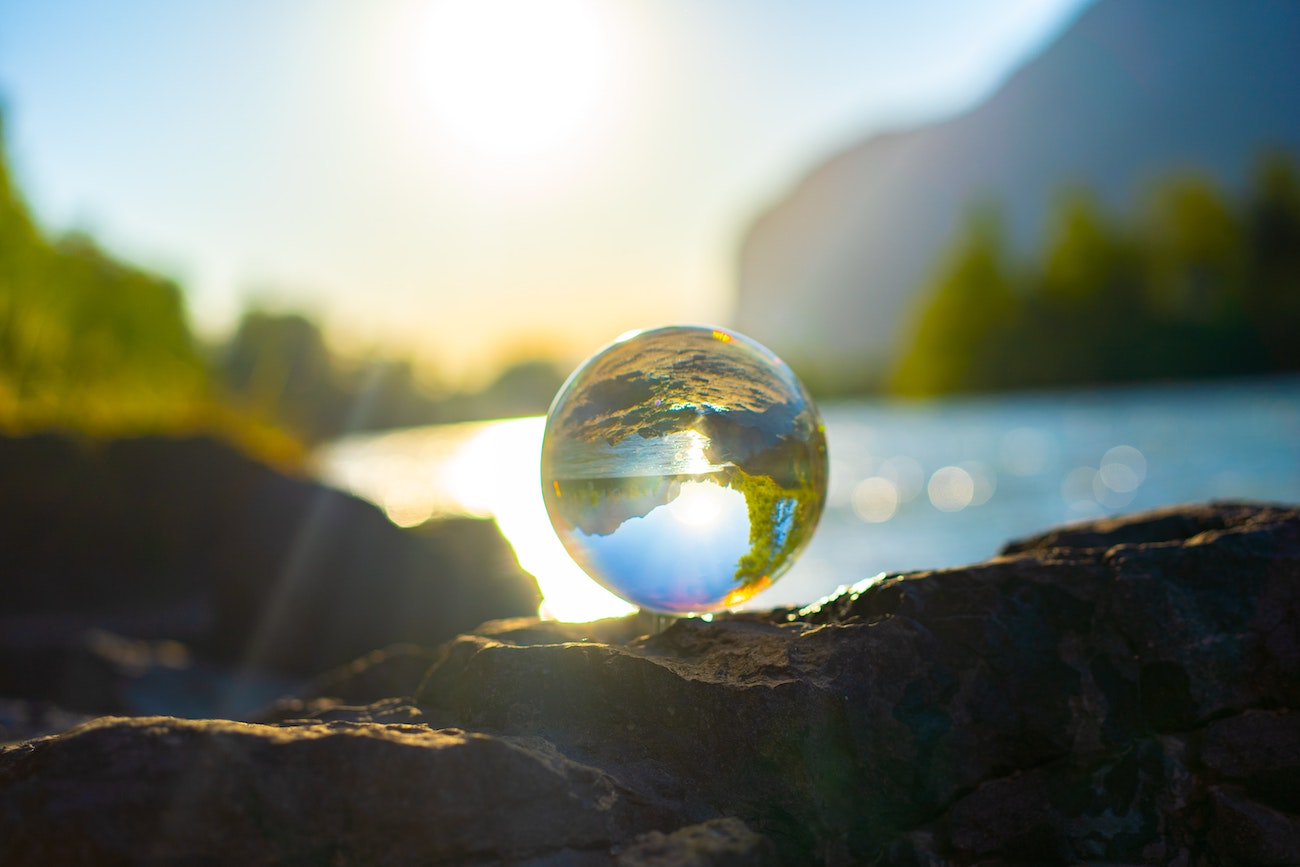 Posted at 21:11h in Blog by Ang Galloway

Throughout history, coming of age ceremonies that celebrate a child’s rite of passage into adulthood have been woven into the fabric of societies the world over. From twenty-first celebrations, to Bar and Bat Mitzvah’s to the Amazonian bullet ant initiation, Ethiopian cow jumping and the Indonesian teeth filing ceremonies, coming of age is and always has been a milestone deserving of recognition.

But who issued the edict declaring that humans can only come of age once in a lifetime? As our life expectancy increases, surely it’s conceivable that we could ‘come of age’ more than once? Just as we celebrate our transition from childhood to adulthood with a coming of age rite of passage, why shouldn’t we celebrate the transition from adulthood to elderhood with a “coming of sage” rite of passage?

The format and timing needn’t be tied to a particular birthday or defining event. We could all “come of sage” at a time of our choosing and in a way that resonates with us. For me, the year of my 50th birthday presented the perfect opportunity for my own coming of sage rite of passage, which I elected to commemorate with my Golden Gap Year.

I channelled my inner gypsy … sold up, pared down, and took off (with a meticulous itinerary in hand to satisfy my very ‘un-gypsy’ like obsession with planning). This (pre-Covid) rite of passage was like a bookend for ‘what was’ and a curtain raiser for what was still to come. A midlife pit stop and an opportunity to step into the unknown, full of curiosity and wonder and give myself the space and permission to reimagine a vibrant and fulfilling second act.

For the most part, my plans were met with genuine excitement and support, tinged with a teeny trace of envy and surprise. But occasionally, it felt like I was sharing my plan to climb Everest blindfolded, nude and without oxygen, such was the collective astonishment that a woman ‘of my age’ should be planning a solo year-long adventure. I understand that it’s not necessarily the ‘norm’ for a fifty-year-old woman to take off unaccompanied on a Golden Gap Year… but that was the point. The ‘norm’… occupying less space and acquiescing into silent obsolescence, conceding to society’s out-dated definition of midlife as the onset of decline, was what I was desperately trying to avoid.

I locked in India and New York as the bookends of my Golden Gap and the months in the middle were filled with adventures from Bhutan to Nepal, Croatia, Greece, Portugal, the El Camino de Santiago pilgrimage in Spain and a (not so leisurely) bike ride from Prague to Budapest (through Slovakia, Slovenia and Austria). My last stop was New York, where I celebrated my very own Golden Jubilee. This journey was transformative in every sense of the word, a true rite of passage that helped me to transition through the liminal moosh of midlife and prepared me to step into the second half of life with clarity of purpose and a renewed sense of wonder for the world.

So, whether it’s a party with friends, a weekend away, a week-long walk through the wilderness, a month volunteering or a solo Golden Gap year…the essence of a “Coming Of Sage” rite of passage is extracted by embracing the belief that we have arrived at a transition worthy of recognition and celebration. One that deserves to be observed with a rite of passage that becomes as embedded in our societal script as the time-honoured coming of age. One that commemorates new beginnings as we explore all the ‘what if’s’ and ‘so now what’s’ and begin to imagine what has never been.

Ang Galloway is an Australian-based writer, MEA alum, and midlife explorer. Her first book is called “Coming Of Sage.” You can read more of her stories on her blog at www.angiam.com.au