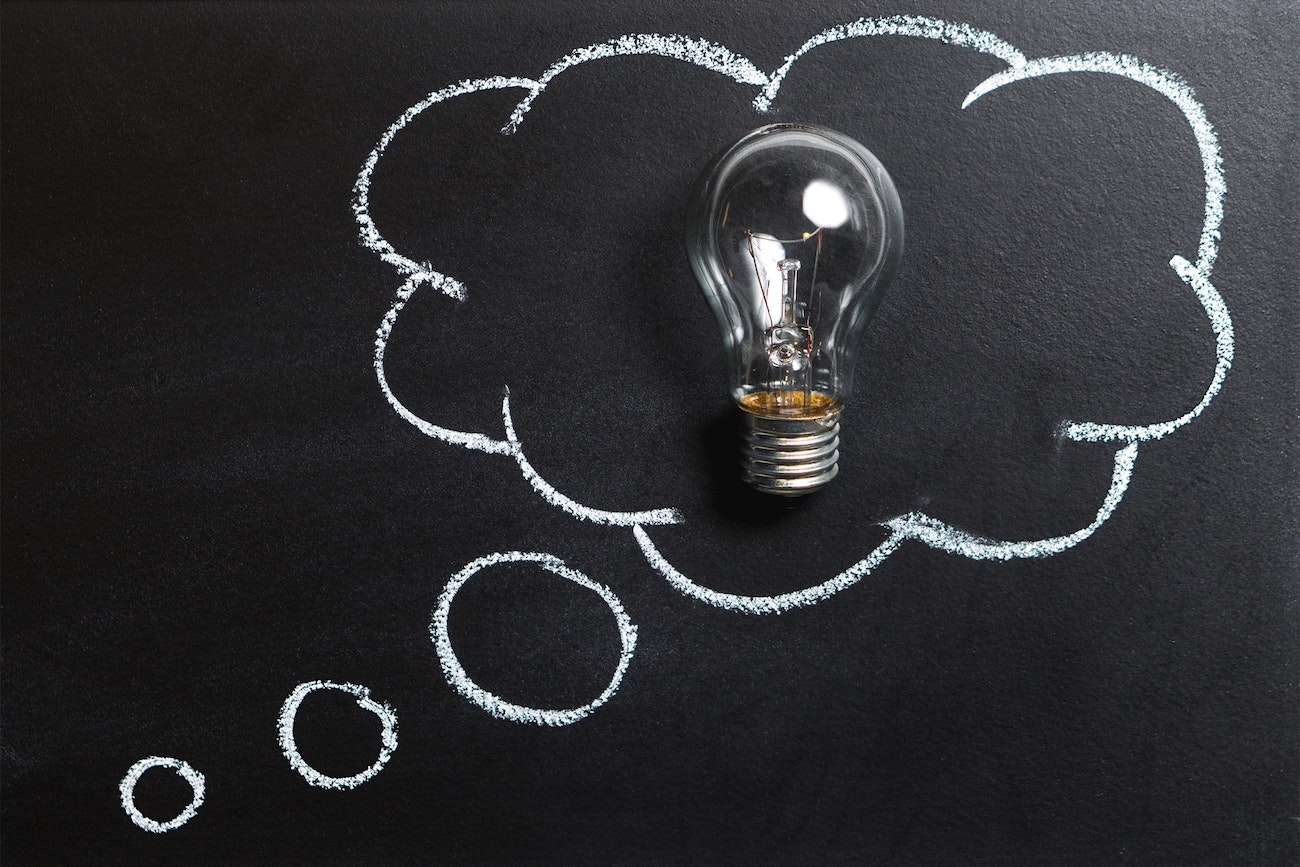 Posted at 17:16h in Blog by Ang Galloway

One of my favorite books on learning is “A More Beautiful Question” by Warren Berger, which is in the MEA library here in Baja. Berger cites Paul Harris, a Harvard child psychologist and author, who says that a child asks about 40,000 questions between the ages of two and five.

According to Harris, “During the ages of two and five, a shift occurs in the kind of questions being asked: from simple factual ones (name of object) to requests for explanations. By age 4, the lion’s share of the questions is seeking explanations, not just facts.”

The physicist Neil deGrasse Tyson talks about young children being scientists because they turn over rocks and mash things together. Harris points out that they’re also like anthropologists—they don’t just conduct experiments, they ask the people around them questions.

Unfortunately, as we get older, our educational system encourages us to seek answers, not questions. By the time we graduate into the workforce, the simple questions have been educated right out of us. And, for many of us in business, who are always trying to optimize our resources, we move from exploring to extracting. We no longer have time for curiosity. And we’re paying the price for it, too.

Since the beginning of time, innocent questions have been the fuel for innovation. Back in 1752, Ben Franklin wondered if lightning could be a form of electricity in the sky. Of course, he wanted to test it, so with a kite and a key (and a whole lot of courage), he went about proving his premise. In the 1940s, the invention of the Polaroid instant camera was seeded by an impatient three-year-old’s question to her father, Edwin H. Land, who was taking too long to snap a photo. “Why do we have to wait for the picture, daddy, she asked?”

William Yeats wrote in his famous quote, “Education is not filling a pail. It’s lighting a fire.” And as far as I can tell, all the good fires started with a curious mind and a good question.

How can you reward—in your families and organizations—catalytic questioners rather than know-it-all answerers? More importantly, how can you light the fire of curiosity in your own life?