Posted at 17:32h in Newsletter by Ang Galloway

Every person on the planet has a stake hold in aging, but… as united as we are by our desire to live longer, we are increasingly divided and ostracised as we age. Ageism (like all isms) is a social construct. It’s made up, to legitimise and sustain inequality between groups, but what makes ageism unique is that the perpetrators are ostensibly colluding in their own disempowerment! Because…. spoiler alert… We are all going to get older and from the day we’re born we are all stakeholders in aging. How paradoxical that ageism, which American author and age activist, Ashton Applewhite has aptly described as, “prejudice against your future self” remains one of the last “isms” to be properly addressed. 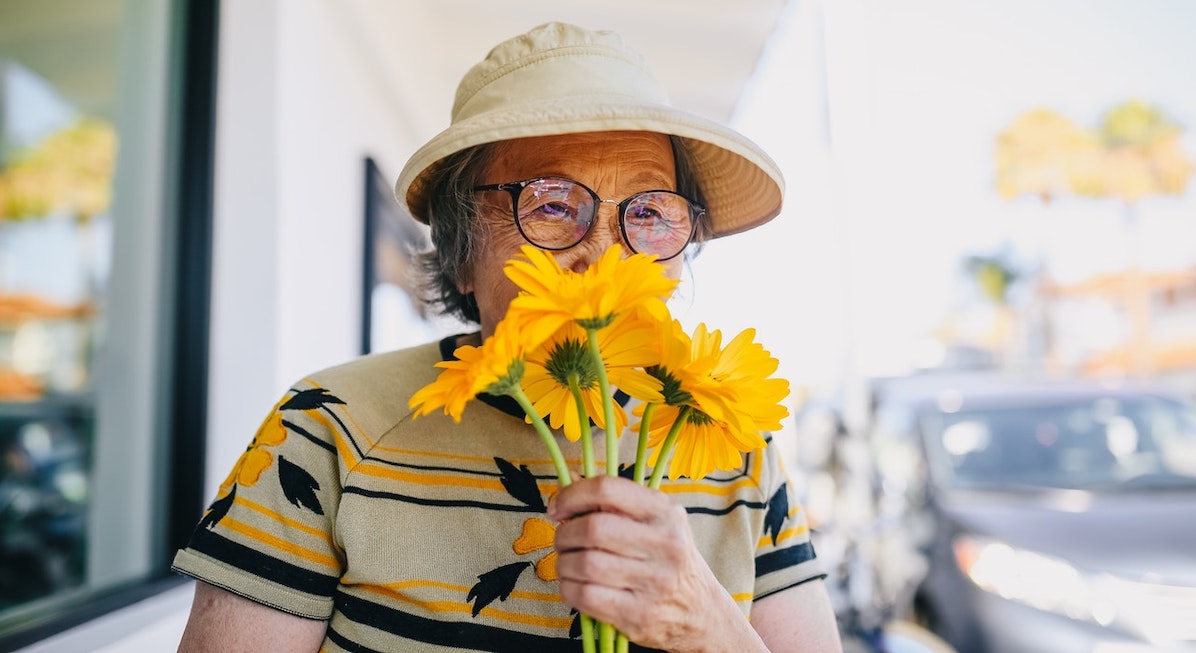 This idea that ageing is the enemy has been woven through our vernacular and reinforced by popular culture and mainstream media, who continue to bombard us with a never-ending proliferation of condescending messages and anachronistic stereotypes, depicting middle age as the ‘beginning of the long goodbye’… and perpetuating the sentiment that there’s little to look forward to. In a world that is increasingly segregated by race, religion, colour and class, the ‘gift’ that is aging should bring us together not divide us further. We are after all, all old people in training,

Perhaps we should all be working to popularise the idea of ‘age pride,’ which Ashton Applewhite describes as; “being for everyone who refuses to regret waking up a day older, who acknowledges long life as the privilege it is, and who is prepared to challenge the power structures that underlie all discrimination.” Ageing is not a problem to be fixed or a disease to be cured. It is a natural, powerful, lifelong process that unites us all. 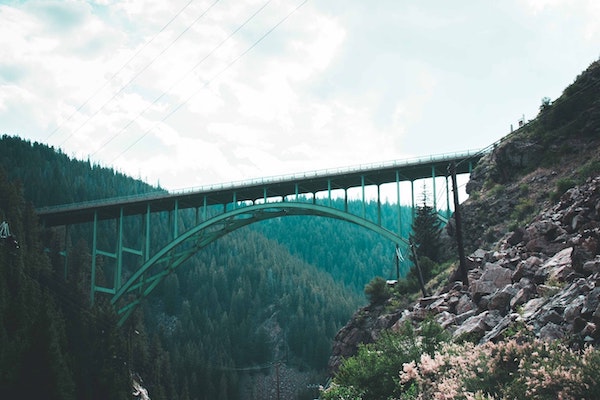 Liminality is defined as a place of in-betweenness or “the ambiguity or disorientation that occurs in the middle.” 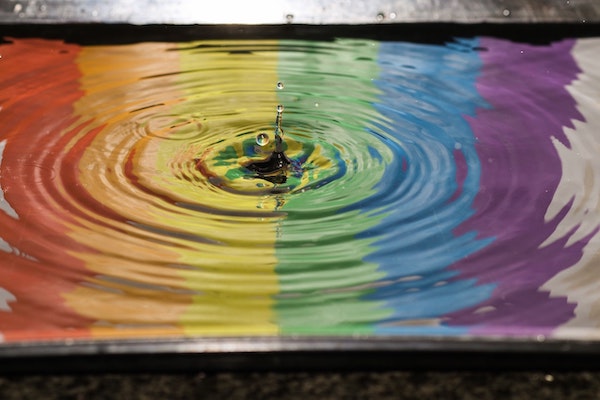 Ripples Of Impact: A New  ROI

I’m spending the second half of my life focused on a different form of ROI: Ripples of Impact.