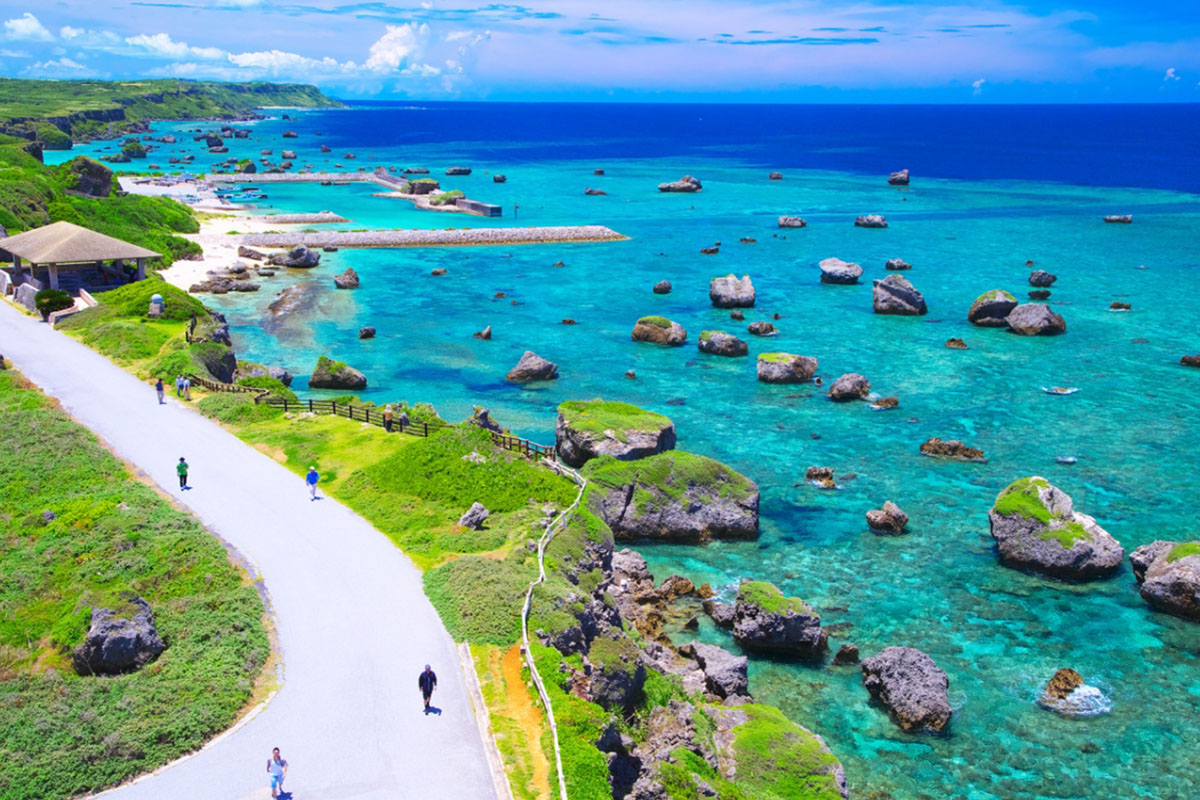 Posted at 14:02h in Blog by Ang Galloway

Is Miami The Next “Blue Zone?”

Some of you are familiar with Dan Buettner and his series of bestsellers, starting with “The Blue Zones: Lessons for Living Longer From the People Who’ve Lived the Longest.”

Studying why places like a Greek island, Okinawa, Japan, a village in Costa Rica, Sardinia, Italy, and Loma Linda, California created habitats of healthiness, Dan and now, the Blue Zones Project, has designed a template for nearly 60 communities across North America to create more regenerative places to live.

Last month, Blue Zones and the 150-year-old Adventist Health company announced they have partnered with a downtown Miami developer to create a 120,000-square-foot health and well-being center oriented toward a modern elder demographic. The world’s first Blue Zones Center for wellness will include diagnostic, surgical, medical, spa, fitness, holistic healing through artificial intelligence, lifestyle medicine, and well-being improvement programming. I don’t know about you, but this feels like the first step in a major retirement community disruption.