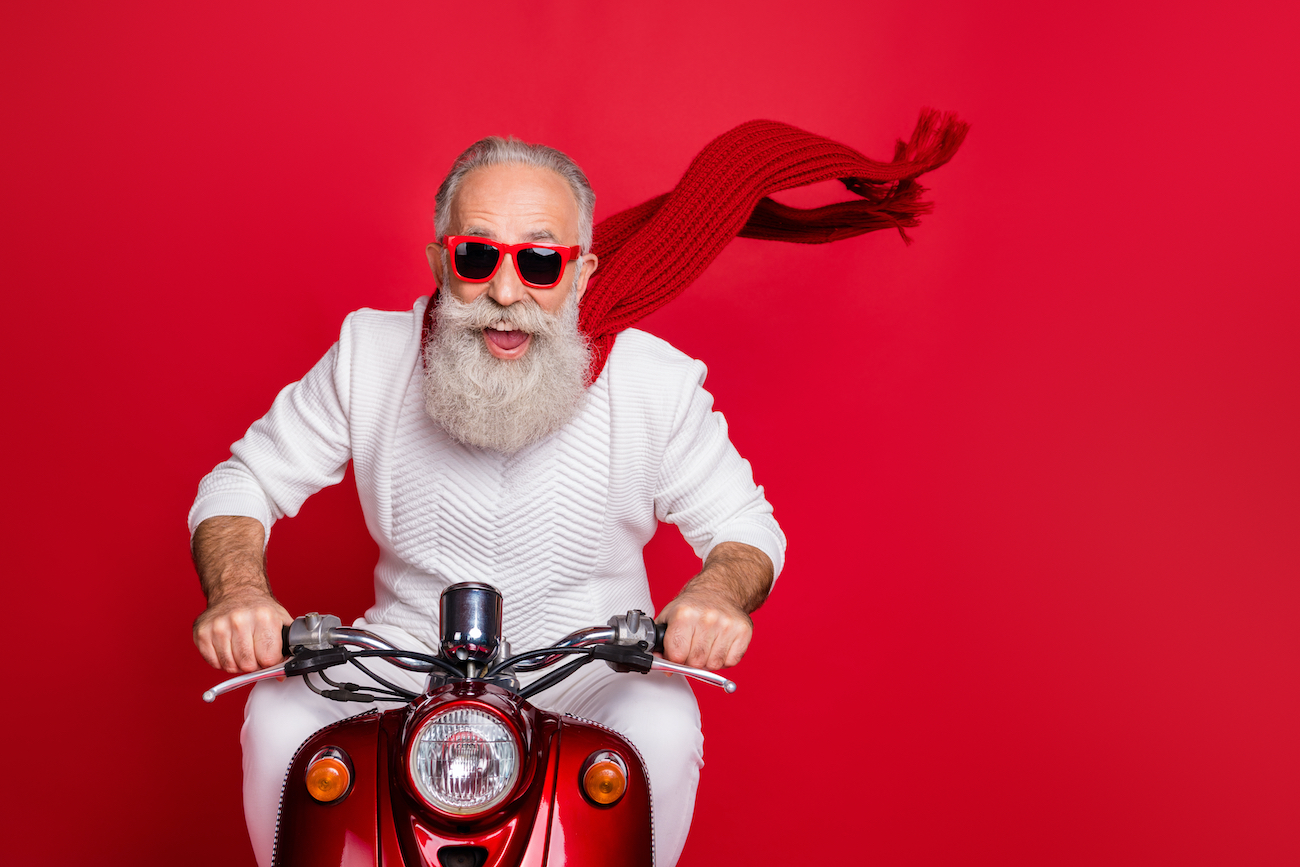 Posted at 13:35h in Blog by Ang Galloway

Returning to live in Sydney after thirty years of coming and going from Bangkok, Hong Kong and Singapore, I realise that I may have become an egg. White on the outside, but yellow inside. The work ethic found in much of Asia is embedded in me and the concept of retirement feels foreign. Wander the streets of Hong Kong (and most Asian cities) and you’ll see people of all ages working. Elderly men and women may be lightly-employed, in roles that are perhaps less demanding than those they held in their younger years, but they are out and about; they have a purpose to their daily lives. Even when they aren’t in financial need of an income.

If you love your profession and what you do, why would you stop doing it because you have reached a certain age, predefined by society? Especially when that age could be 30 or 40 years before you’re likely to die. Many are talking about the need to change the traditional western paradigm which comprises three stages of learn, earn and retire. For me this last stage, retirement, brings to mind cruise ships, golf courses and elderly heterosexual couples walking hand-in-hand near (not on) a beach. And they’re living in homogenous retirement villages eating dinner at 5pm. Doesn’t sound inspirational or aspirational to me.

The media has a lot to answer for. Try looking for stock photos of groups of midlife or older people having fun. Slim pickings. When Chip Conley, founder of the Modern Elder Academy, was interviewed on Australian television about the modern elder movement, the footage that accompanied his inspirational words was of tired grey people moving slowly with Zimmer frames.

Burn-out is a legitimate reason for wanting to leave a gruelling job. But it shouldn’t mean that one leaves the corporate world to join a world that is significantly shrunken. As midlifers, we should lean in, step up and change the rules. Consider alternate employment (or self-employment) which plays to our life experiences and skills. Design new communities which embrace diversity. At 55, I’m hoping to live for another 30 years. Thirty years of purpose, meaning and relevance. Let’s redefine the way we live those last decades. And let’s drop the word retirement.

MEA alum Gabriela Domicelj is currently based in Sydney and she leads the MEA APAC alumni chapter. MEA ignited Gabriela’s midlife exploration three years ago, at the time of her departures from corporate work, intense parenting and 17 years in Asia.