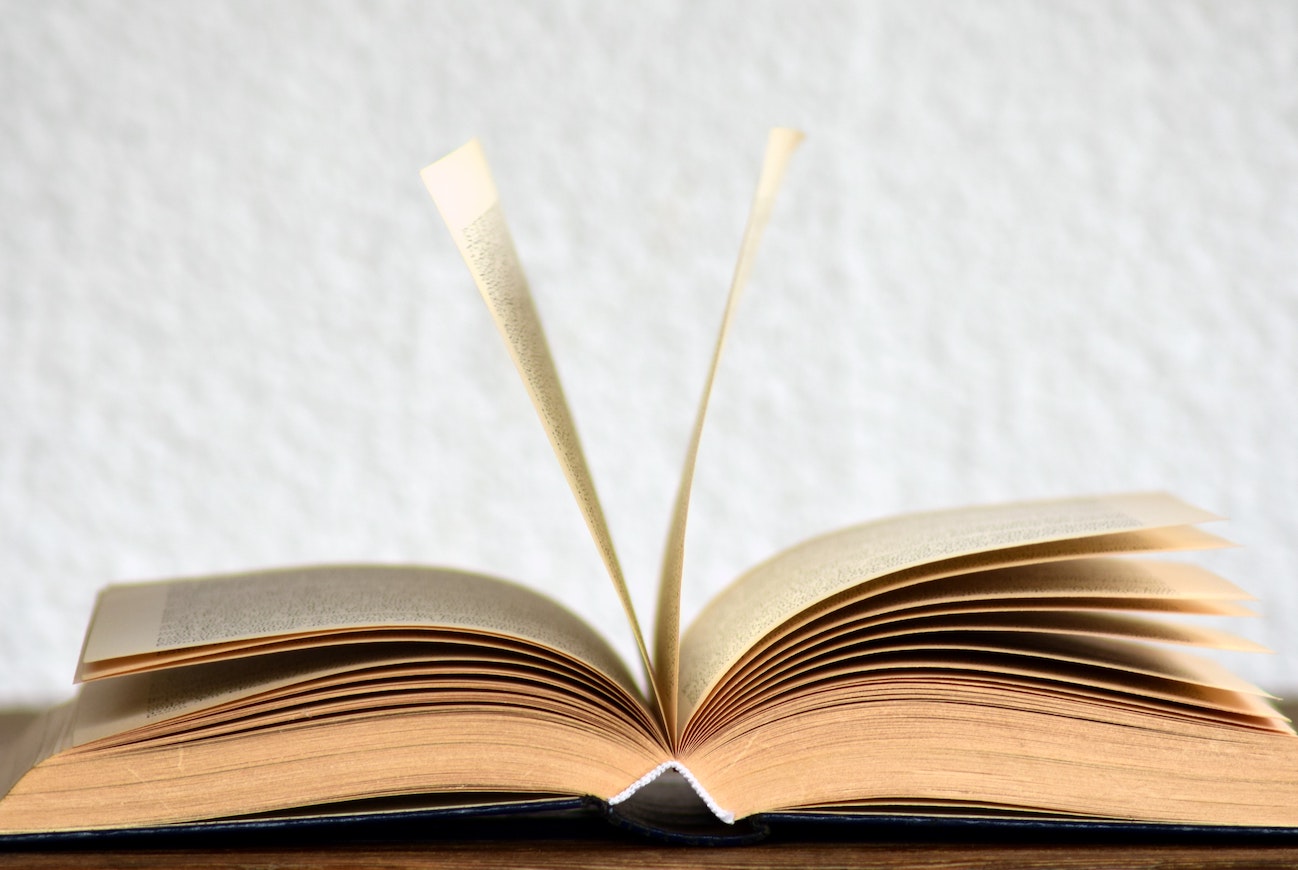 10 Jul My 5 Greatest Failures and Lessons

Posted at 20:30h in Blog by Ang Galloway

As entrepreneurs, we tend to focus on our wins and greatest successes. But what about our greatest failures? After all, it is these lessons that lead to much of our wisdom.

In that spirit, here are my top 5 lessons from the “noble experiments” (a.k.a. failures) of my career:

1. Don’t let self-limiting beliefs corral your options. When your first hotel is a funky, pay-by-the-hour motel in a lousy location, everything will likely be more upscale from that point forward. But, for the first seven years of Joie de Vivre’s history, my only three hotels were ugly ducklings. I felt I didn’t have the experience to run more upscale properties. Then, a slumlord neighbor asked me why I kept growing in the worst part of town. Until then, I hadn’t seen my limiting mindset and I realized I was working very hard for not a lot of financial return. My next hotel was on Nob Hill, where I realized that running a nice hotel was easier than running a cheap one.

2. Don’t create a business that doesn’t excite you. I’ve always been cautious of the restaurant biz, so when we took over a Union Square hotel with a high-profile, corner location, I decided to partner with a successful restaurateur. But, when she described the restaurant concept, it felt very old-school and uninspired, just trying to attract the tourist crowd. I didn’t say all that much to her because I thought she knew best. As we got closer to opening, she didn’t feel all that passionate about the restaurant and even said, “It wouldn’t be on my top ten of San Francisco restaurants.” That restaurant didn’t last more than three years before it closed.

3. Look for the upside amidst the failure. Seven years before the word “glamping” existed, we created Costanoa, a boutique campground an hour south of San Francisco. It was a concept ahead of its time, and we had an investor who was looking for a quick financial return. We ended up having to sell the property for cents on the dollar. But there was a key lesson we took from the experience (beyond being careful about which investors we choose). That lesson was this: the corporate retreats that stayed in our little boutique campground also lined up for the group yoga sessions. So, when we opened the Hotel Vitale in the Financial District six years later, we were the first urban, business class hotel that offered a free yoga class each morning, complete with a view of the bay. That concept added immediate value to our customers, got enormous press, and helped build the reputation as a healthy hotel.

4. Check the small print with your investors. My last (the 52nd) boutique hotel made me proud. It was in downtown Palo Alto next to Stanford, where both my parents went to college, as did myself and one of my sisters. It was a notoriously difficult place to create a hotel, but I discovered a building where we could create an 86-room hotel called The Epiphany. I poured my soul into that hotel. It opened just around the time I was selling the management company, and it became an immediate hit. While I sold the company, I still owned this hotel with an investor. Eventually, a billionaire Silicon Valley CEO bought our hotel to turn it into a Nobu Hotel and Restaurant for far, far more than we’d invested. I felt validated at all our hard work until I realized the sales profits of this hotel would be combined with a bunch of dogs that my investor had in his portfolio. Despite the big success, I never saw a penny.

5. Be careful about investing in a “passion project.” After I sold Joie de Vivre and before joining Airbnb, I decided to create Fest300, a website that created a list of the 300 best festivals in the world. Having been a Burning Man Board member, I fancied myself becoming the world’s leading expert on festivals of all kinds. So, we started the business plan with basically no monetization plan…and, expensively, it still didn’t have a monetization plan three years later when we merged it with another company and then I had to help finance the combined growth. In other words, I doubled down on a lemon. Yes, I loved the website, but not to the tune of how much I had to feed this puppy. Ultimately, the whole business shutdown.

What about you? How have you turned your “noble experiments” into success? With the right framing, paying homage to our failures can be an exercise in gratitude, not embarrassment.