09 Feb Secrets for a longer life – What can we learn from the blue zones?

Posted at 10:28h in Newsletter by Ang Galloway

For over a decade, explorer and author Dan Buettner has been working to identify hot spots of longevity around the world. With the help of the National Geographic Society, Buettner set out to locate places that not only had high concentrations of individuals over 100 years old, but also clusters of people who had grown old without health problems like heart disease, obesity, cancer, or diabetes.

They found five places that met their criteria : – 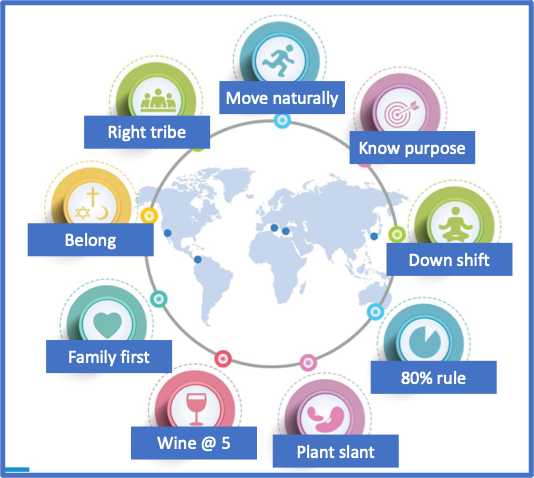 Interestingly, residents of these blue zones (all in very different parts of the world) have nine commonalities that lead to longer, healthier, happier lives. 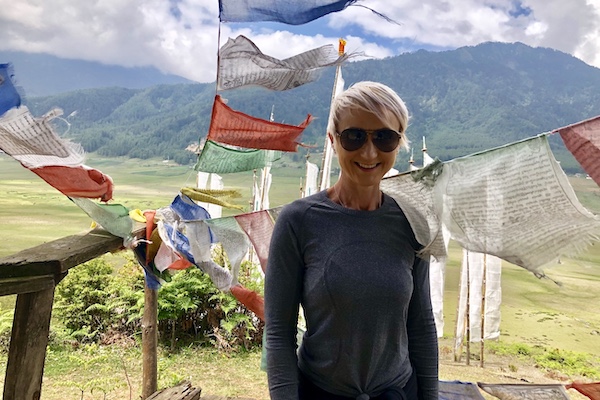 There’s a lot of words in the ‘life purpose’ space that are used interchangeably but are just subtly different ways to skin the same (new age) cat. 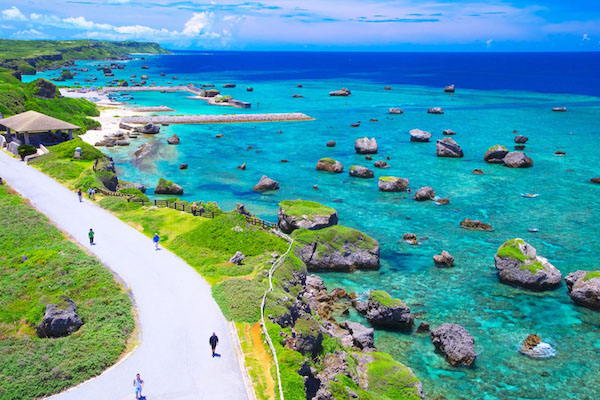 Is Miami the Next “Blue Zone?”

The Blue Zones Project, has designed a template for nearly 60 communities across North America to create more regenerative places to live.