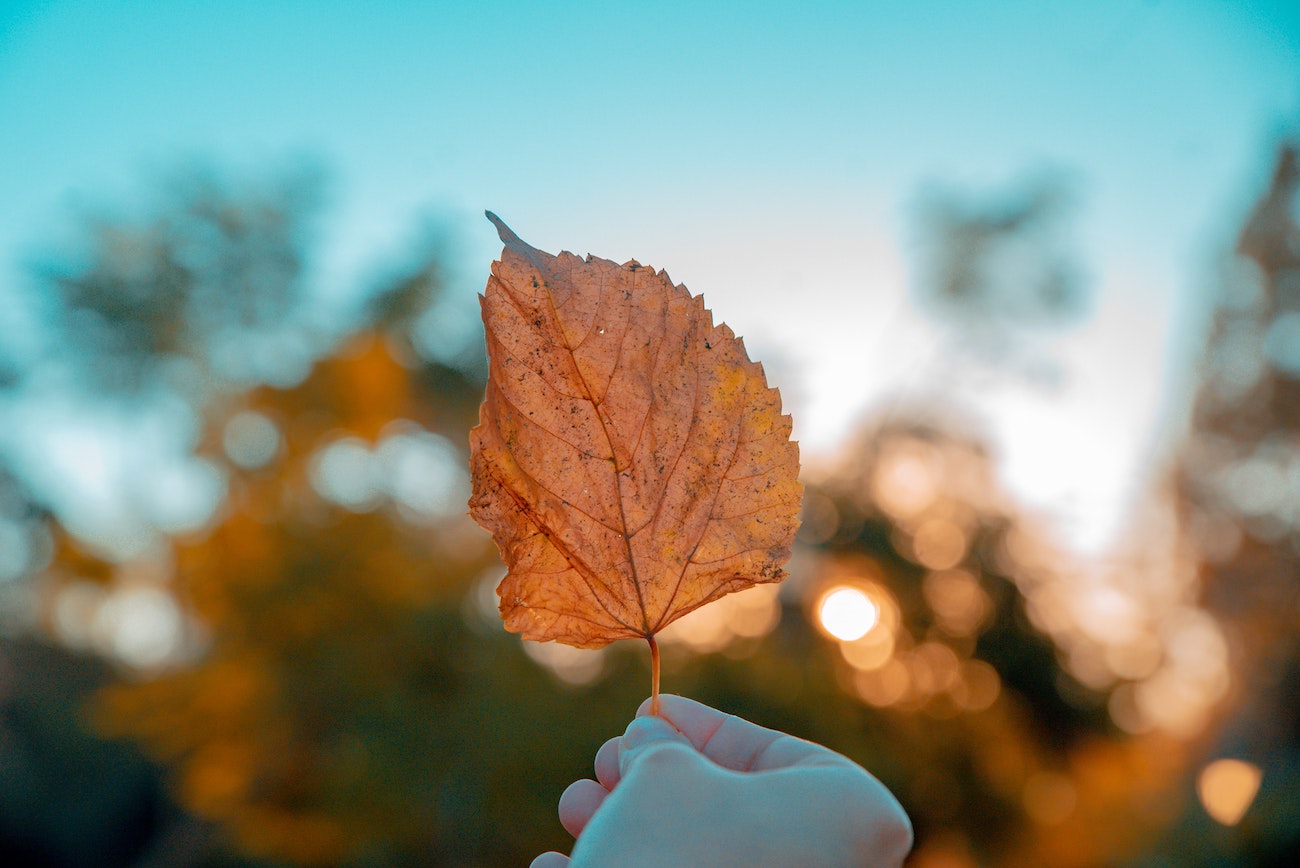 22 Nov The Way of Transition.

Posted at 20:50h in Blog by Ang Galloway

The Way of Transition.

The whole MEA library is full of books that speak to the way of transition, but there’s one particular section called “How can I evolve?” that best captures the navigation of midlife transitions. William Bridges’ trailblazing book “Transitions” is there, but so is this book written twenty years later by Bridges which has the subtitle, “Embracing Life’s Most Difficult Moments.”

While many of Bridges’ books focused on the subject of career transitions, this one is more personal and is a real keeper for anyone going through their own existential shifts during this time of global transformation. In so many ways, this book is a testament to why the Modern Elder Academy exists.

One of the fundamental tenets is the difference between “change” (getting a new boss, moving to a new home, having a child) and “transition” (on a more structural basis, letting go of the way things used to be including who you’ve been and welcoming the “new you”). He suggests that some people “make changes so they won’t have to make transitions.” Sort of like trading in one husband for another one, but realizing that your underlying way of being is the same so the relationship dynamics don’t change all that much. I bet Bridges would have loved the poet Rumi’s quote about life coming in three stages – “raw, cooked, burned” – and he would have appreciated that I think there’s a fourth phase (as outlined in this previous blog post): “repeat.” Life is liminal on a constant repeat cycle.

Here are some of my favorite passages from the book:

“The trip becomes ‘a journey’ after you have lost your luggage.”