24 Nov What are your midlife rites of passage?

Posted at 14:33h in Newsletter by Ang Galloway

MEAx Australia | What are your midlife rites of passage?| 24th November 2021

The term ‘Rite Of Passage’ was first coined by anthropologist Arnold van Gennep in his 1909 book Les Rites de Passage, to describe the rituals which mark significant transitions from one stage of life to another. Van Gennep described the three phases of rites of passage as;

For over a century, Rites of Passage have acted as place markers for transitions, punctuation points between endings and new beginnings and as vehicles to commemorate milestones. Christenings, bar mitzvahs, graduations, twenty-firsts, weddings, baby showers … the list goes on, until that is, you hit middle age when they abruptly dry up. If rites of passage celebrate and pay tribute to transitions and help to support and connect us, then why are they so conspicuously absent from midlife and beyond? 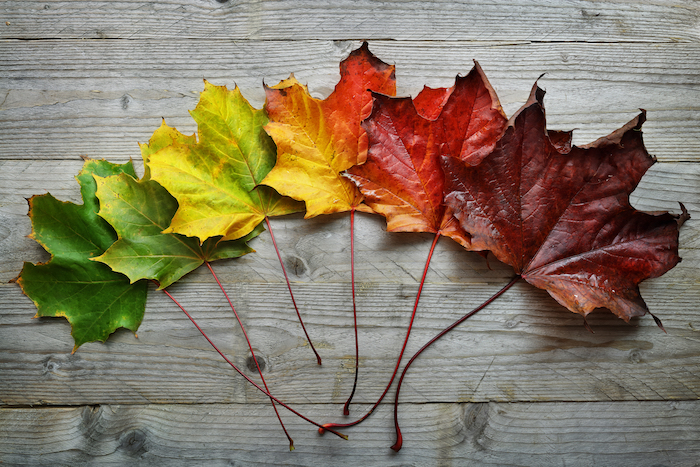 Perhaps it’s because midlife as a life phase is a relatively new phenomenon. Since 1900, global life expectancy has increased by more than thirty years. Or maybe, it’s also because the timing of our transitions in midlife and beyond are more ambiguous and harder to define. So how do we consciously curate rites of passage into the second halves of our lives?

In many ways the Modern Elder Academy (MEAx) is a ‘modern’ midlife rite of passage. MEAx is like a pit stop where you can cultivate and harvest your accumulated wisdom, refuel and then carry on. A place where you’ll find the space to reframe your mindset on aging, the tools to feel better-equipped to flourish during the second half of life and the time to consider “what’s next?” 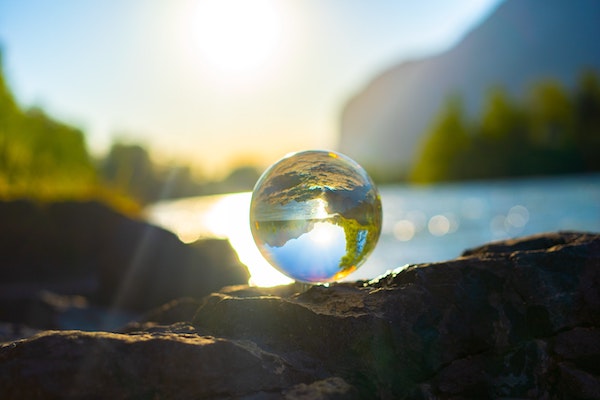 Why don’t we celebrate the transition from adulthood to elderhood with a “coming of sage” rite of passage? 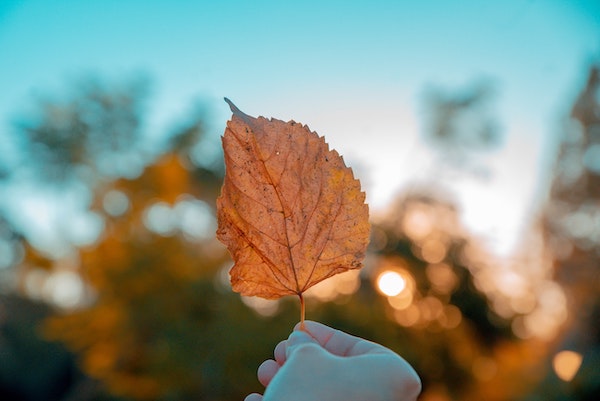 The Way of Transition

There’s a section in the MEA library called “How can I evolve?” that best captures the navigation of midlife transition.