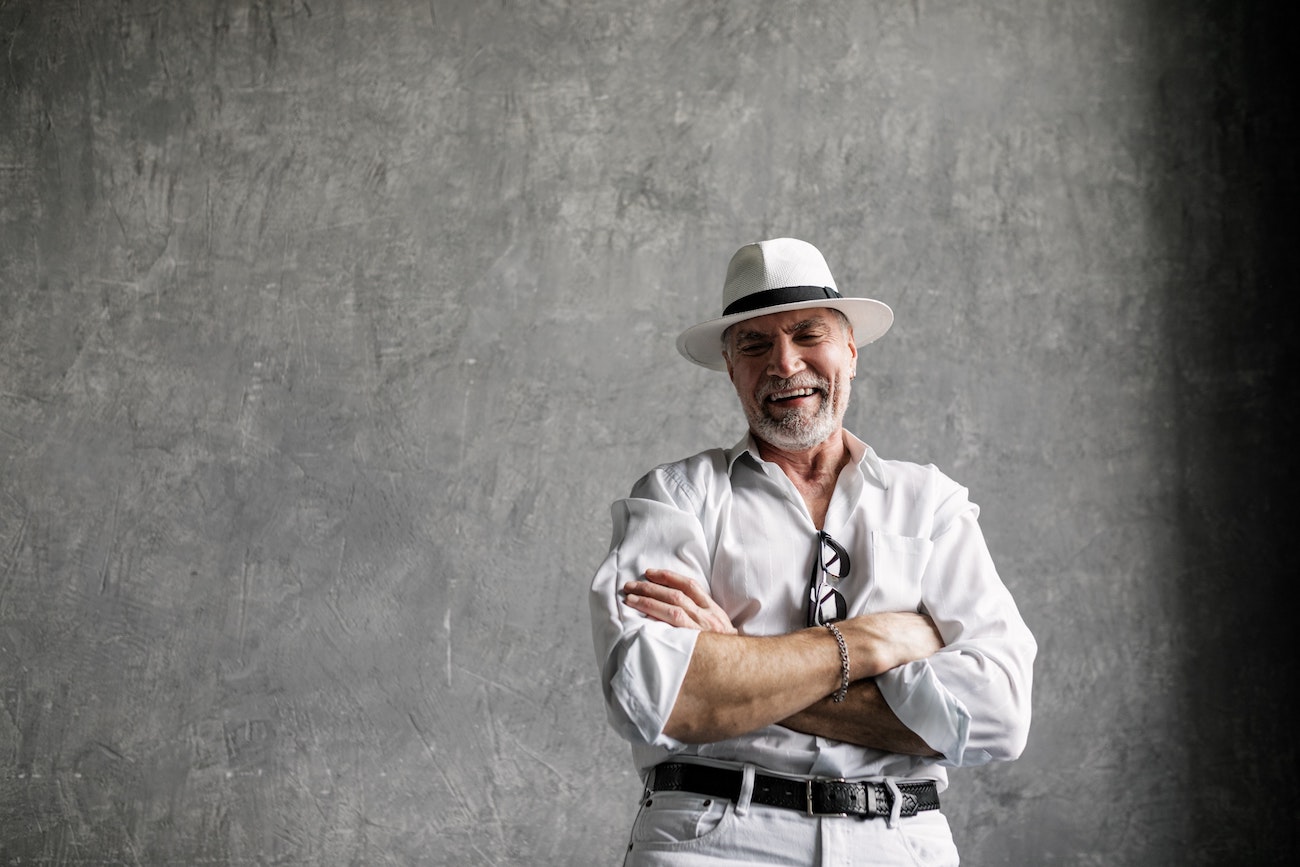 Posted at 13:58h in Blog by Ang Galloway

My father turned 84 today, and he’s coming back to Baja for a scuba diving trip in La Paz six weeks from now. Yes, he was an “active adult” when he learned to scuba dive at age 60 and has been an extremely active adult doing more than 2,500 dives since that time. But, at 84, Dad would never pass muster with the intelligentsia of the senior living community industry as he’s too old to be an “active adult.” So, what is all this talk about active adults anyway?

I appreciated one of my favorite longevity thought leaders, Joseph Coughlin’s recent essay on Unicorns, Active Adults and Other Mythological Creatures. In the real estate industry, active adults are as magical as unicorns. Often in the 50-65 age range, they have lots of money and need very little attention. In other words, from a real estate developer perspective, lots of upside with limited care and servicing cost.

But, as Joe suggests, “There is a general consensus on what a unicorn looks like, less so for what is an active adult. My colleagues and students at the MIT AgeLab recently conducted virtual focus groups discussing the meaning and future of the home. Among the topics we asked older adults from across the country was what they think when they hear the phrase active adult. Much of the discussion can be captured by the response of one spirited woman. ‘Active adult?! What is that?! Isn’t being alive an active adult? I’m alive. Does that make me an active adult?’”

What makes this tale even more interesting is that senior living developers seem to have no clue how to attract these mythical creatures, the active adults. Forty years ago, the average age when someone entered a retirement community was 65. The 1995 Housing for Older Persons Act (HOPA) allowed developers to restrict housing if they operated as a “55 or over” community. Know any 55-year-olds beating a path to Sun City? I don’t. Today, the average entry age to a retirement community is in the early 80s, and many of these folks are being forced there kicking and screaming.

Age is far less important than stage of life. What stage in life are you? Are you retreating (technically the etymology of the word “retirement”), or are you advancing in everything, including, without apologies, your age? In Spanish, the word for “retirement” is “Jubilación,” yet fewer people are feeling jubilation when they stumble upon their “retirement age.”

I don’t know about you, but I think it’s time to retire both the terms “retirement communities” and “active adults?” And as long as we’re going to do that, it’s time to develop co-working spaces in regenerative communities instead of just pools and bingo parlors? Wouldn’t you like to look out your front window and see a farm instead of a fairway? The times they are ‘a changin’, and our language and community amenities should be changing as well.