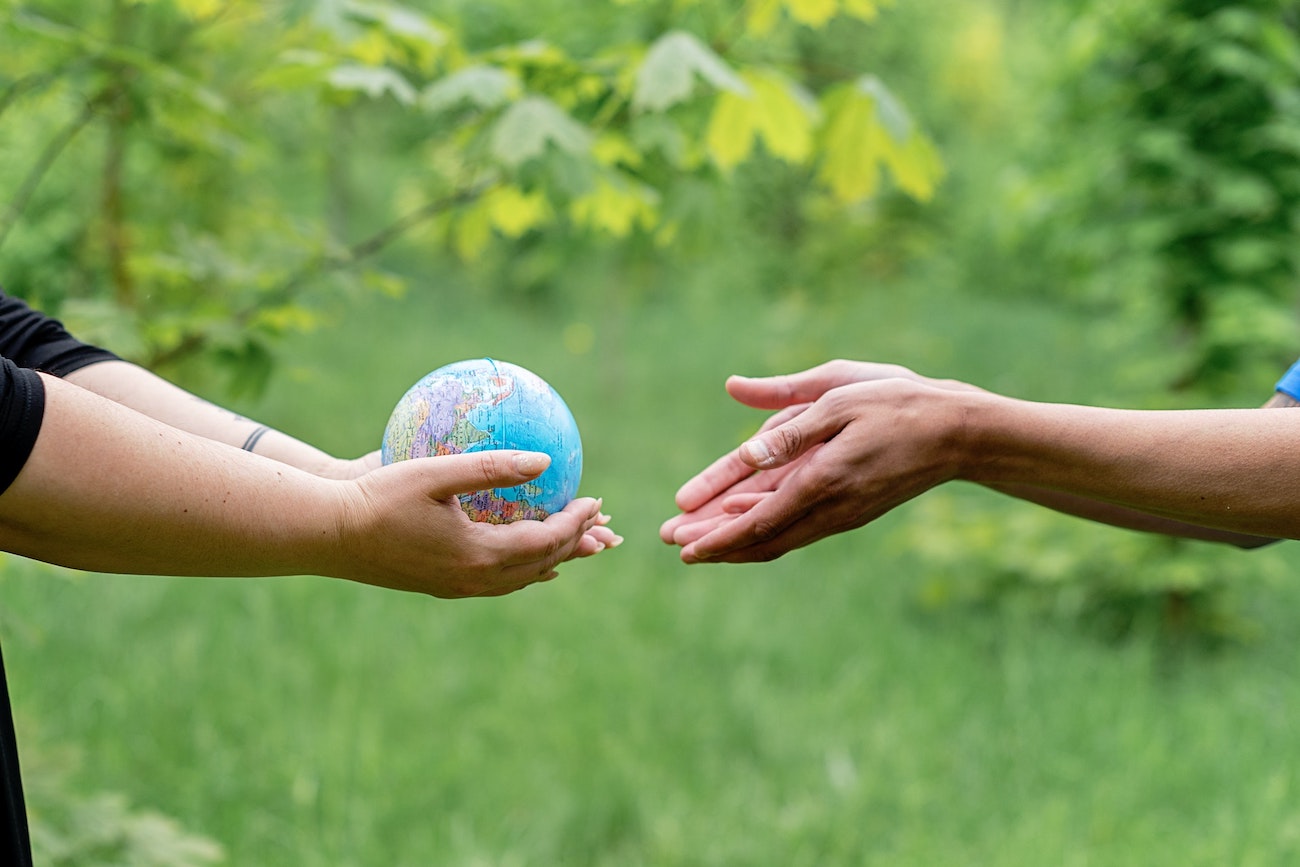 Posted at 14:01h in Blog by Ang Galloway

So much is written today on the evils of social media and while I understand the very real issues regarding data privacy, coercion through fake news and the speed of dissemination of extreme views and bullying, I secretly love social media.

As a late adopter, I found that I suddenly had access to my old friends and acquaintances from around the world. Having lived in seven countries and 28 homes, it has been easy to lose touch with people. Facebook and LinkedIn provide a global address book, waiting to reignite forgotten friendships.

As well as reconnecting with past friends and colleagues, I like the efficiency of posting and responding to posts. There are no rules governing how often you check the platform and no expectations regarding speed of reply. The ball is in your hands.

This morning I chatted with a cousin in Buenos Aires, commented on the post of a local business, liked the post of an old work colleague in Toronto, thanked our mayor for his relentless community service, read of the academic success of a Singapore friend’s daughter, supported a friend in Brisbane raising money for a charity, marvelled at the new work of a photographer friend, signed up for a webinar run by a Berlin art gallery, read the news of a new book by my Stockholm friend, laughed at a meme from an old school friend, and wished a relative a happy birthday in Venice. Not to mention checking what a mentor of mine has top of his mind at the moment: the great achievement of a Sudanese refugee to Australia, a middle-distance runner, at the Tokyo Olympics. All before 7:30am and over a morning coffee.

Most of all, I love the easy way of showing support for content and its writers. Social media allows you to be generous, in fact it encourages generosity; there is no cap on the number of likes you can dish out. And we’ve all experienced that dopamine rush, how it feels when your post is unexpectedly popular. It’s a personal reaffirmation when your contacts from around the world like what you’ve said.

While reflecting on my response to social media, I realise that I am lucky to be 55 living in this online world. I’ve lived in the offline world, have seen other forms of communications and interpersonal relations and understand the dangers of false news and failing to research a subject. Contrary to the popular belief that the young are masters of technology and older people are at a disadvantage, I beg to disagree. Maybe it’s the midlifers who are at an advantage right now.

We have some smarts when it comes to basic technology, for example navigating social media and typing (perhaps unlike our parents), but we’re not blind-sighted to its shortcomings. We have lived long enough to know better, not to rely solely on technology for affirmation, and to allow social media to bring out the best in us: generosity and careful participation. Like most things, balance is important. We know that sole reliance on any one form of communications is never a good idea.

It’s a good time for midlifers to lean in and shine.

MEA alum Gabriela Domicelj is currently based in Sydney and she leads the MEA APAC alumni chapter. MEA ignited Gabriela’s midlife exploration three years ago, at the time of her departures from corporate work, intense parenting and 17 years in Asia.