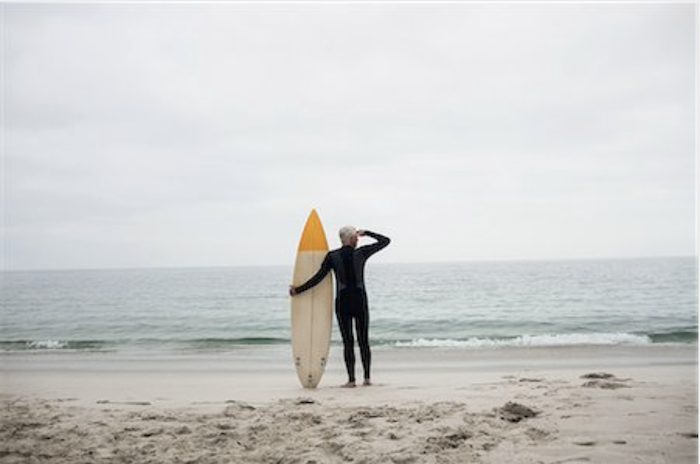 11 Jan Learning How to Learn.

Posted at 10:37h in Blog by Ang Galloway

An MEA alum recently asked me, “What could be my most powerful resolution for 2022?” I told him that “learning how to learn” would offer him huge collateral benefits.

When I read this recent Wall Street Journal article “Never Think You’re Too Old to Become a Beginner,” I smiled widely as it suggests that “openness to experience” is a critical skill to develop in midlife and beyond. And, it led me to wondering – as you’ll read in the article – why we’ve never added juggling to our list of wacky new things people learn here in Baja? Hope you enjoy the article and it influences your New Year’s Resolutions. If you can’t get beyond the WSJ paywall to read this, here are the most important points from the article: