13 Oct Your Smorgasbord of Life Stages

Posted at 17:45h in Newsletter by Ang Galloway

Over the last decade, there’s been a groundswell of attention on the aging space and the myriad of issues, inadequacies and disparities that exist within it. With the possibility of living for nine, ten or more decades, becoming increasingly probable, we are faced with a uniquely 21st century question: What are we going to do with our century long lives?

Mankind has won the longevity lotto; we just haven’t worked out what to do with our winnings. The roadmap we’ve been referencing runs out around midlife, because one hundred years ago, that was as long as we were reasonably expected to live. We had to tick everything off before fifty or risk dying before we did it. Our life expectancy has almost doubled, but instead of integrating the years we’ve ‘won’ across the length of our lifespans, we have just tacked them on to the end like an epilogue or an afterthought.

Travel quenches curiosity and can also act as a rite of passage. An opportunity to step into the unknown, full of curiosity and wonder, and reimagine what life could look like. A promise to enact longings for adventure and stretch ourselves beyond previous ways of being. A pause to reflect, reboot and re-enter with renewed passion and sense of purpose.

Stanford University’s Centre on Longevity, headed by Laura Carstensen, has launched an initiative called A New Map Of Life™ to envision what vibrant century-long lives might look like and begin the remapping process. A process that will see the traditional linear, three-phase model for life, of learn, then earn and then retire be redesigned and replaced by a more fluid multi-stage life model, that looks more like, what MEA founder Chip Conley calls, ‘a smorgasbord’ of stages on which we can continue to graze, and less like a linear progression from entrée to main to dessert.

Whilst written long before the longevity revolution, there is a historical and generational resonance in this excerpt from a letter that Van Gogh wrote to Emile Bernard in 1888.

“People still persist in thinking that life is flat and runs from birth to death.
But life, too, is probably round, and much greater in scope and possibilities
than the hemisphere we now know.” 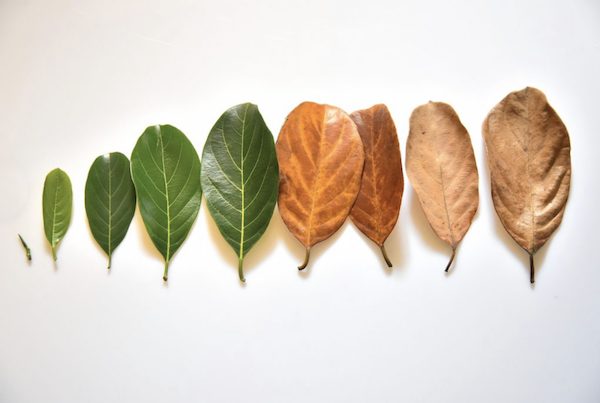 The concept of conscious ageing was something that came into my life when I was approaching turning 60. 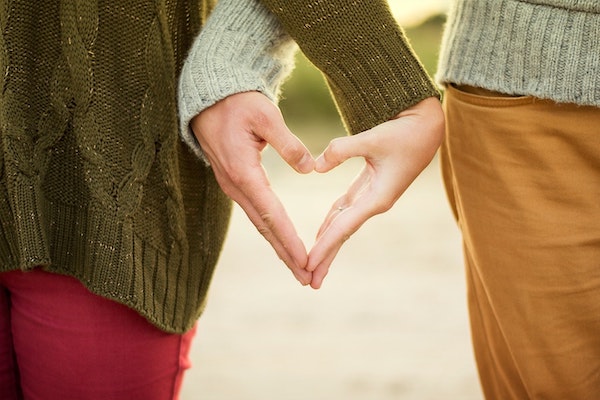 Who is your Midwife for Midlife?

Midlife is almost like our second birth, the time when an adult’s operating system shifts from the ego to the soul.