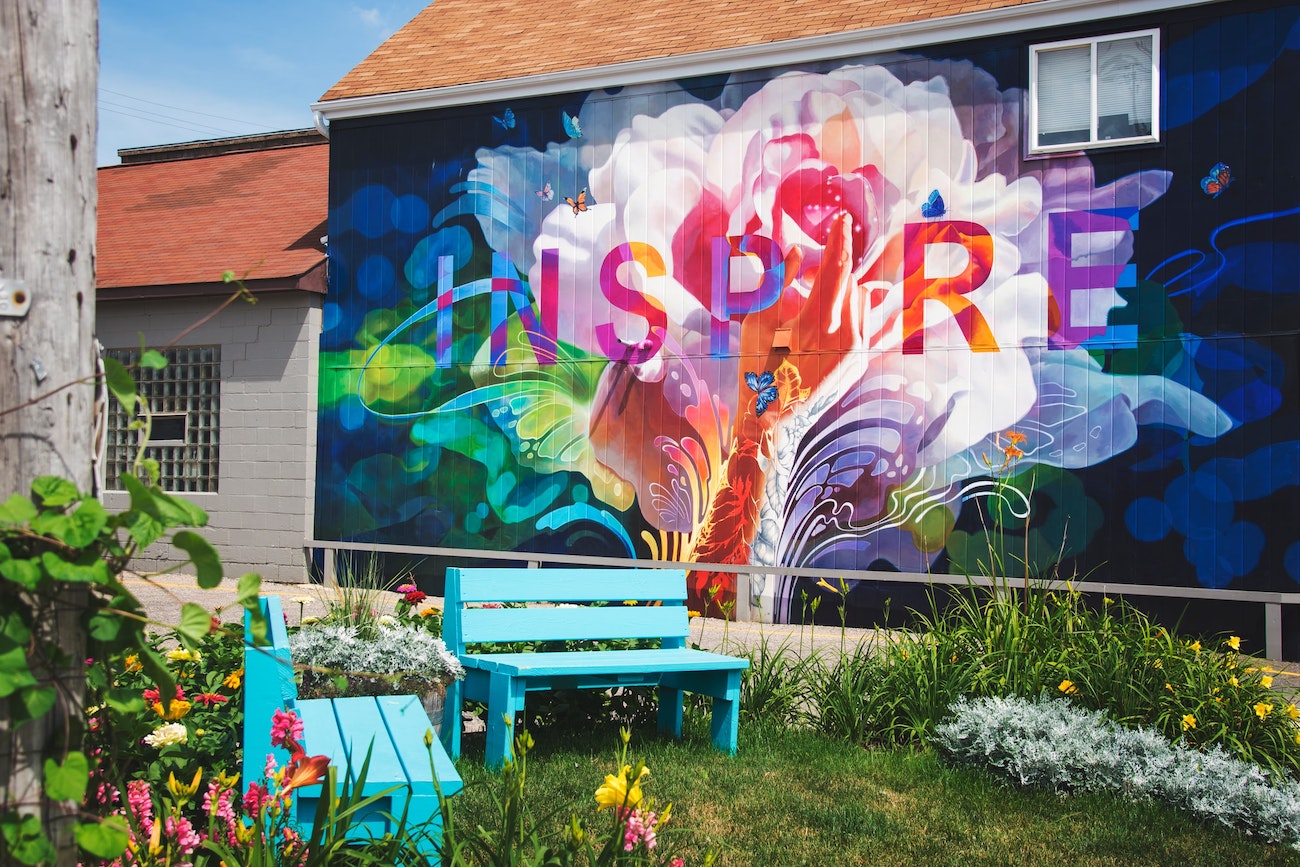 Posted at 12:19h in Blog by Ang Galloway

Forget about retirement! Consider reinspirement. Based upon my past three years, mostly in Mexico, I heartily recommend an international destination as a new habitat for re-inspiration. It allows you to start fresh with a beginner’s mind, learn a new culture and a new language. Maybe even save some money. Here are my top ten spots for you to consider:

Where will you go to reinspire?