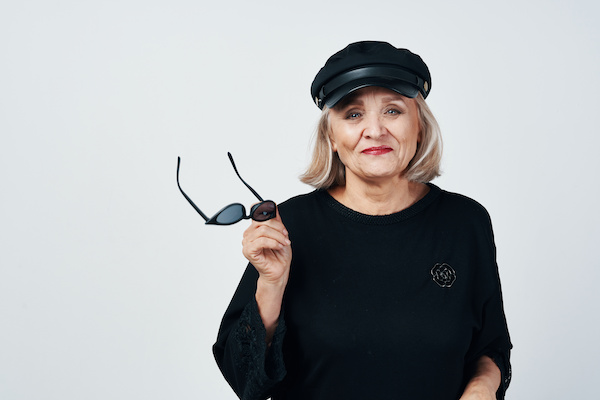 Posted at 11:21h in Blog by Ang Galloway

You probably didn’t know it, but “Yankee” was a derogatory term of the Brits to describe the new world upstarts but was soon adopted by New Englanders themselves (and many a baseball fan, centuries later).

Similarly, Malcolm X and other leaders helped our country’s African American population embrace the word “Black” in the 1960s even though it was a word many racists had used to describe them.

Southern comedians like Jeff Foxworthy have taken back “Redneck” as a proud word that defines their identity.

And, when you were a kid on the playground a generation ago, you didn’t want to be called “Queer,” but LGBTQ folks have re-appropriated that slang and made it cool.

“Elderly” represents the last 5-10 years of your life, but “Elder” is a relative term. If you’re a forty-year-old Gen-Xer surrounded by Millennials and Gen-Zers in their twenties, you’re likely an elder. Moreover, today, the average age for someone moving into a nursing home is 81 (compared to 65 fifty years ago). In other words, there are a lot of people who qualify as elders but are not yet elderly.

Reclaiming the word “Elder” and giving it a modern twist won’t be the first time a demographic group has taken back a term, turning a pejorative into a symbol of pride. During my time at Airbnb, I started to recognize that a new kind of elder was emerging in the workplace. Not the elder of the past who was regarded with reverence. No, what is striking about the Modern Elder is their relevance: their ability to use timeless wisdom to address modern day problems. A Modern Elder is the perfect alchemy of curiosity and wisdom.

Own the word; it gives you power.