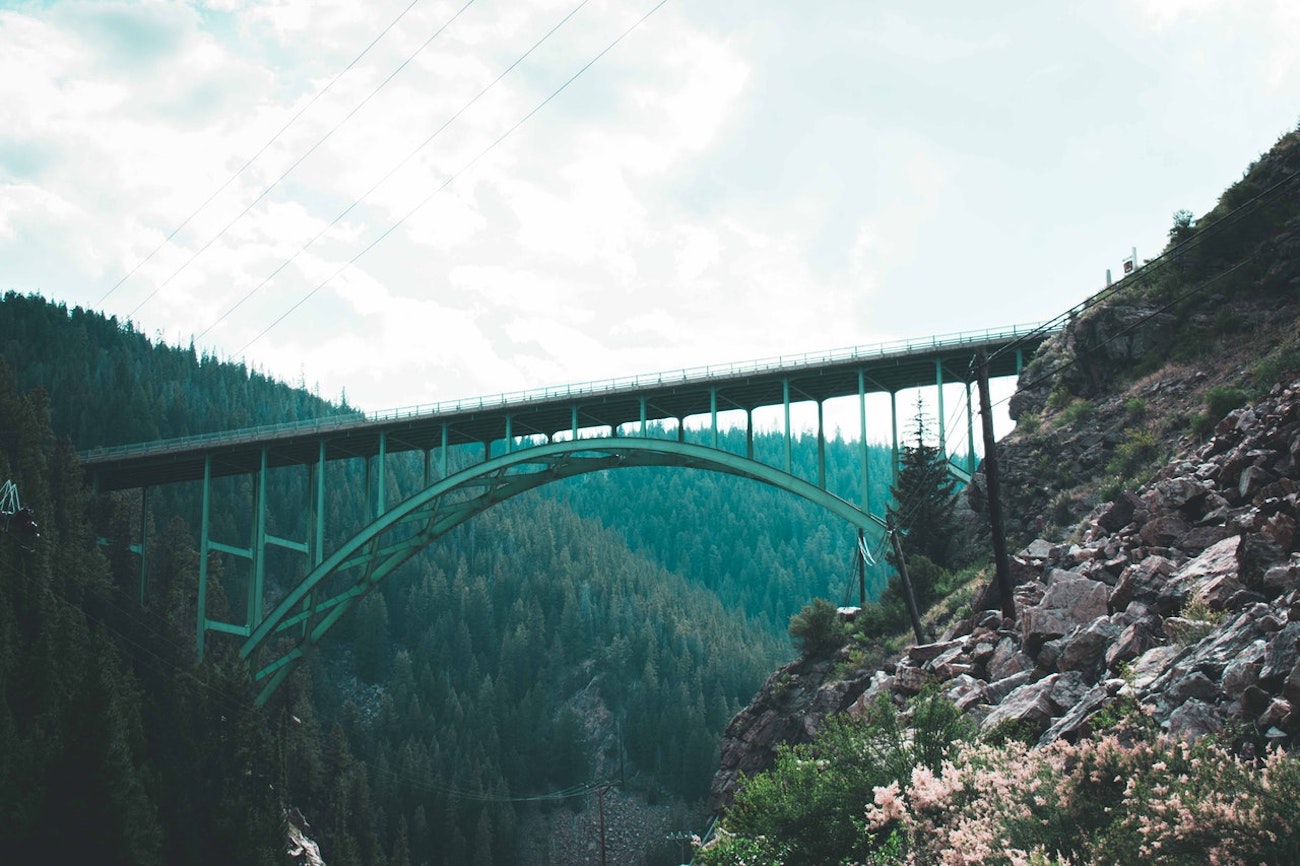 Posted at 10:18h in Blog by Ang Galloway

Liminality is defined as a place of ‘in-betweenness’ or, “the ambiguity or disorientation that occurs in the middle.” It’s that feeling of being betwixt and between or in MEA speak …. it’s the messy middle.

The etymology of “liminal” comes from the Latin root word “limen,” which means “threshold” or “transitional” … and it can be applied to a multitude of situations beyond the predictable metamorphosis analogy when describing the chrysalis stage of the transformation from caterpillar to butterfly.

You can have liminal spaces in architecture. There’s Liminality in art and literature – The poem, Rime of the Ancient Mariner, by Samuel Taylor Coleridge for example is a classic tale of liminal space where The Mariner is caught between life and death. Liminality exists in philosophy and theology and there’s even Cultural liminality to describe people with bi-cultural identity who don’t necessarily feel like they properly belong to either group. I’d also say that lockdown felt like a liminal space … neither here nor there … and quite challenging for many. And of course, there’s liminality in life as we transition from one stage of life to another.

It was European anthropologist Arnold van Gennep who pioneered the study of liminality in the early 20th century. His work on liminal spaces focused on the rites of passage we transition through in life. In his 1909 book Les rites of Passage he defines rites of passage as the rituals we observe to mark significant transitions from one stage of life to another.

Van Gennep described the three phases of rites of passage as;

For over a century, Rites of Passage have acted as place markers for transitions, as punctuation points between endings and new beginnings and as vehicles to commemorate milestones. Christenings, bar mitzvahs, graduations, twenty-firsts, weddings, baby showers … the list goes on, until that is, you hit middle age when they abruptly dry up. So, if rites of passage celebrate and pay tribute to transitions and help us to move through the liminal in between spaces of life, then why are they so conspicuously absent from midlife and beyond? And how do we consciously curate rites of passage into the second halves of our lives?

In many ways MEA is a midlife rite of passage?  In the form of mid-life pit stop where you reflect, reboot, and reimagine and consciously curate the next chapter of life.

The interesting thing I’ve discovered about liminality is that for me the initial ambiguity that typically defines liminal spaces has morphed over time from an initial feeling of terror and total discomfort into this sense of excitement and opportunity. To be fair though, this “transitional phase” of life that I am smack bang in the middle of and the liminality that has accompanied it was not a conscious choice I made … and nor is it I suspect for most of us. I was unceremoniously cut adrift rom my old mooring when the well scripted life I’d been following ended abruptly and I was flung headfirst into the messy (and muddy) middle. Wishing that I had had the foresight to secure a new mooring earlier.

At the time I felt entirely untethered, as though I had officially vacated my old life, but not yet fully moved into my new one. No longer who I was, but yet to work out who I might be. Belonging nowhere.  I was and still am in a state of liminality, but surprisingly as I’ve sat in this liminal space, I have come to embrace it and dare I say it, I started to relish in the feeling of possibility that is wrapped up in not knowing what’s ahead. Instead of grieving for what was I’m now excited by and ready to embrace the uncertainty of what might be, and I’m filled with optimism and anticipation for a future unshackled from convention or expectation.

And I guess that’s the point I want to highlight … that within liminal spaces there’s this incredible potential and opportunity to innovate, think critically, be intentional, challenge the status quo and look at the world through a fresh set of eyes without yielding to the constraints of a script that we feel like we need to follow or the trap of just following the way things “ought” to be. As Brene Brown says “the middle is messy but that’s where the magic happens.”

I’m not suggesting that liminality is a walk in the park. Caterpillars don’t just spin a chrysalis and magically start growing pretty wings. They basically meltdown into a soupy moosh first, after which their ‘imaginal cells’ take over and organise the other cells to reform into the butterfly they were born to be. It takes time and effort to become a butterfly. And so it is with people, as we shed an old skin and retreat into our transitional cocoons, strip back all the layers and wallow in a mire of midlife moosh. Only after this has happened can our own ‘imaginal cells’ get to work to reimagine the shape of who we might become.

Liminality is messy and uncomfortable but it’s also full of potential for growth and there’s a skill in learning to sit within its uncertainty … not rush into the re-integration phase too quickly … but hold space for liminality and recognise it for the opportunity that exists within its fluid and malleable walls.

For me this liminal phase of life feels like a blank slate… a space to expand and innovate, to stretch myself, to be intentional and imagine what’s never been. To consciously curate what’s next and then re-integrate on my own terms and with a script that I’ve written for myself not one that’s been handed to me.

Ang Galloway is an Australian-based writer, MEA alum, and midlife explorer. You can read more of her stories on her blog at www.angiam.com.au

Ang presented on the topic of liminality at recent MEA alumni event.You can listed to the presentation here